It was a super-fun day and really awesome to see the B-17.

You can go here to see the schedule EAA has for the Flying Fortress tour.

It was really amazing to see the design of this aircraft and think about the era it was built in and the young men that flew them. Many, of whom, gave there lives so that other people could have freedom. 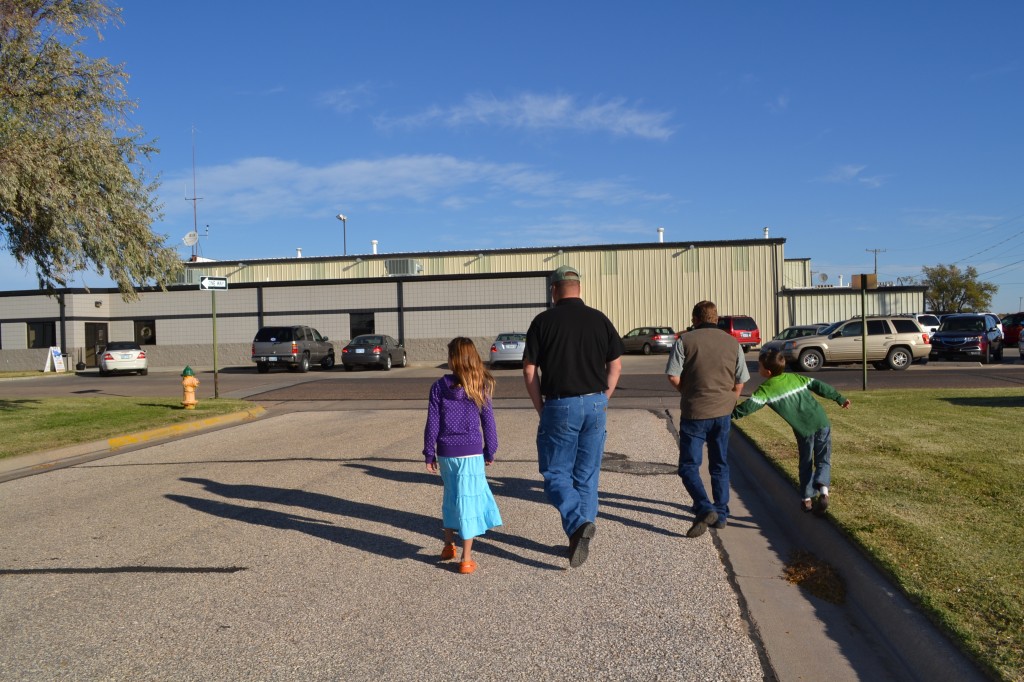 plane that had just landed..

A plane getting ready to take off…

They were taking rides in the morning if you wanted to pay to do that. I would have loved for my husband and son to have been able to fly in it. Unfortunately, the price range was not in our budget range at this point in time. At the Peace Treaty in Medicine, they were offering helicopter rides. We did do that with our kids, as neither one had ever flown when they were old enough to remember it. I have pictures I want to post from that, but haven’t gotten it done yet!

In the afternoon, they were doing ground tours. We were able to walk through the plane and check it out, inside and out. I have pictures of the ground tour to upload and post at a later date!

We also toured the Liberal Air Musuem. We were there probably 10 years ago. Our daughter was around 2 years old. Amazing how fast the years fly by!