You are here: Home / Outings / We Visit Big Brutus

A few weeks ago we took a jaunt down to the southeast corner of the state and visited Big Brutus!

If there’s one thing to say about Big Brutus, well, it’s “He’s BIG.”

We visited Big Brutus in 2011. We had a load of lumber to pick up in Missouri and we spent the weekend in Joplin, MO and visited Big Brutus on our way home. The weekend AFTER we were in Joplin the F-5 tornado struck it’s deadly blow, destroying much of the town. It was a weird feeling when we thought about our so-recent visit and knowing we had walked through their Wal-Mart and driven through the streets that were now full of wreckage.

This is going to become a blog-post IN a blog-post. I hunted up my old pics of Big Brutus and wanted to include some. Time sure flies. My small kids are now big.

Our first time EVER at Chick-Fil-A! We’ve loved it ever since.

Precious Moments…in more ways than one! 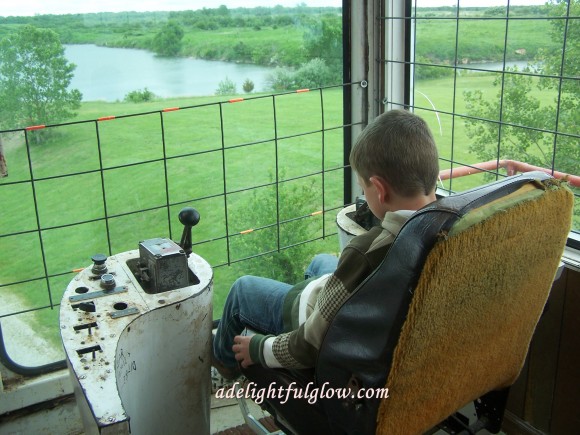 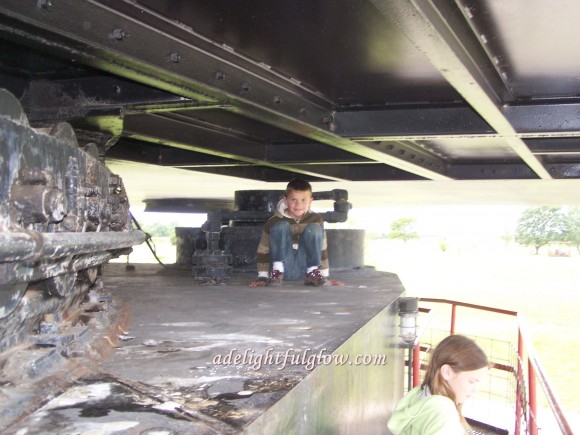 It was so fun to have an outing with our cute little nieces.

Uncle M asked her a question about Big Brutus once again and Miss A.’s reply was, “I don’t know Brutus.” Looking over at Renae she questioned, “Do YOU know Brutus?”

We laughed and laughed.

And have asked each other many times since our day out, “Do YOU know Brutus?” 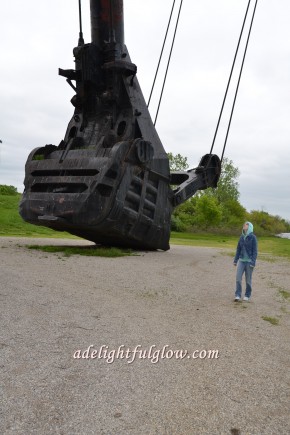 One of the highlights of my day, was simply snapping pictures of these bustling, bubbly babies!

We had a fantastic day! More memories made.